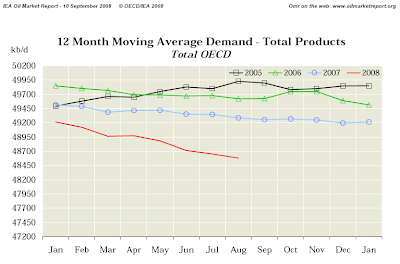 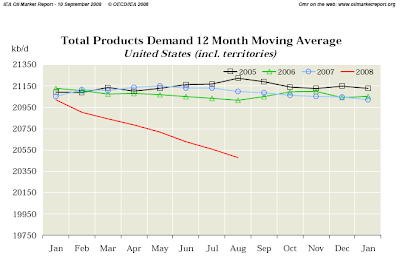 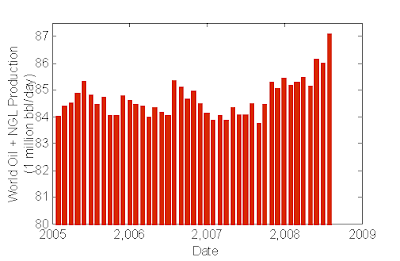 Figure 2 is extremely misleading, since the vertical axis range only covers around 3 percent of the total absolute range.