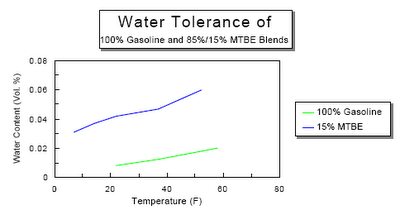 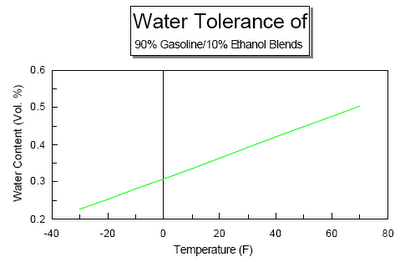 Baby Steps Along the Plug-in Path

As I mentioned in my last post on the drawbacks of hydrogen, it has problems with production, storage, and distribution. It is well known that electric vehicles thump hydrogen on production efficiency. With regards to storage, the problems for batteries are greater than hydrogen but are still technical rather than theoretical in origin. Distribution is not a problem at all for electrics and plug-ins.

Not only does the electrical grid already exist, but also progress towards a full-fledged plug-in hybrid can be made in small baby steps that do not require any massive investments of capital.

It is easy to imagine the battery capacity of the plug-in advancing in small steps. Right now the biggest markets for high power batteries is power tools and laptops. Widespread introduction of hybrids with their large battery packs should drive the price down (as long as it doesn't cause any material shortages). The Toyota Prius currently carries a 1500 Wh battery pack. Assuming it can discharge 50 % of its capacity and it consumes 160 Wh/km then the electric range is already almost 6 km. The main reason the Prius doesn't have an all-electric switch (in North America) is that the battery and transmission can't provide enough power to achieve high speed. That requires a series hybrid setup, where there is no transmission: the propulsion is provided solely by electric motors.

Switching from a parallel to a series hybrid is a big step. It transforms the engine into a generator, which implies that it runs at a constant speed. This will benefit diesel engines significantly on the side of pollution emissions. It also means that the size of the internal combustion generator component of the car can shrink substantially. The engine only needs to be able to provide enough power to keep the vehicle at highway cruising speed. For a car such as the Prius traveling at 110 km/h that's only about 15 kW (or 20 hp) to overcome the drag and rolling resistance. Note that is power needed at the tires, not what's developed on the crankshaft. All of the surge acceleration can be handled by the stored electrical energy. The torque of electrical motors is extremely high.

I exaggerate a touch but the hydrogen path benefits little from hybrid technology. One can't take all the benefits of the hybrid path and then at the end of the road decide to switch to the less efficient hydrogen vehicle. Does not compute, QED.

One reaction to the general malaise around hydrogen hype lately comes from Hydrogenics, which has joined the Plug-in Development Consortium (hat tip to Green Car Congress). This is a fairly major step down for a major Proton Exchange Membrane fuel cell equipment manufacturer. The plug-in concept marginalizes the on-board generator by attempting to use battery capacity to its maximum.

At some time in the far future we might find ourselves in the situation where electricity can be produced extremely cheaply in prodigious quantities. The most likely candidate would be solar power that uses thin-film technology that can be produced without high vacuum manufacturing. In this case the efficiency of energy storage might become irrelevant. One might assume that a hydrogen vehicle could be produced for significantly less, even if it consumed 2-3 times more energy. Currently the Honda H2 fuel cell vehicle costs about $2000000 so they have a long way to go. In fact the concept is so far into the future, what possible business does a commercial company have doing research on the subject? It's futurist stuff, which is why we see hydrogen often talked about in the same breath as carbon nanotubes and superconductors. The path to improving the status quo clearly lies along the path Toyoto chose of the hybrid vehicle. We have to keep kicking car builders in the pants so they continue to move forward.
Posted by Robert McLeod at 8/20/2006 5 comments: